The COVID-19 pandemic is changing the way we celebrate holidays this year. With Halloween around the corner, consider watching a spooky ballet that is sure to put you in the Halloween spirit! 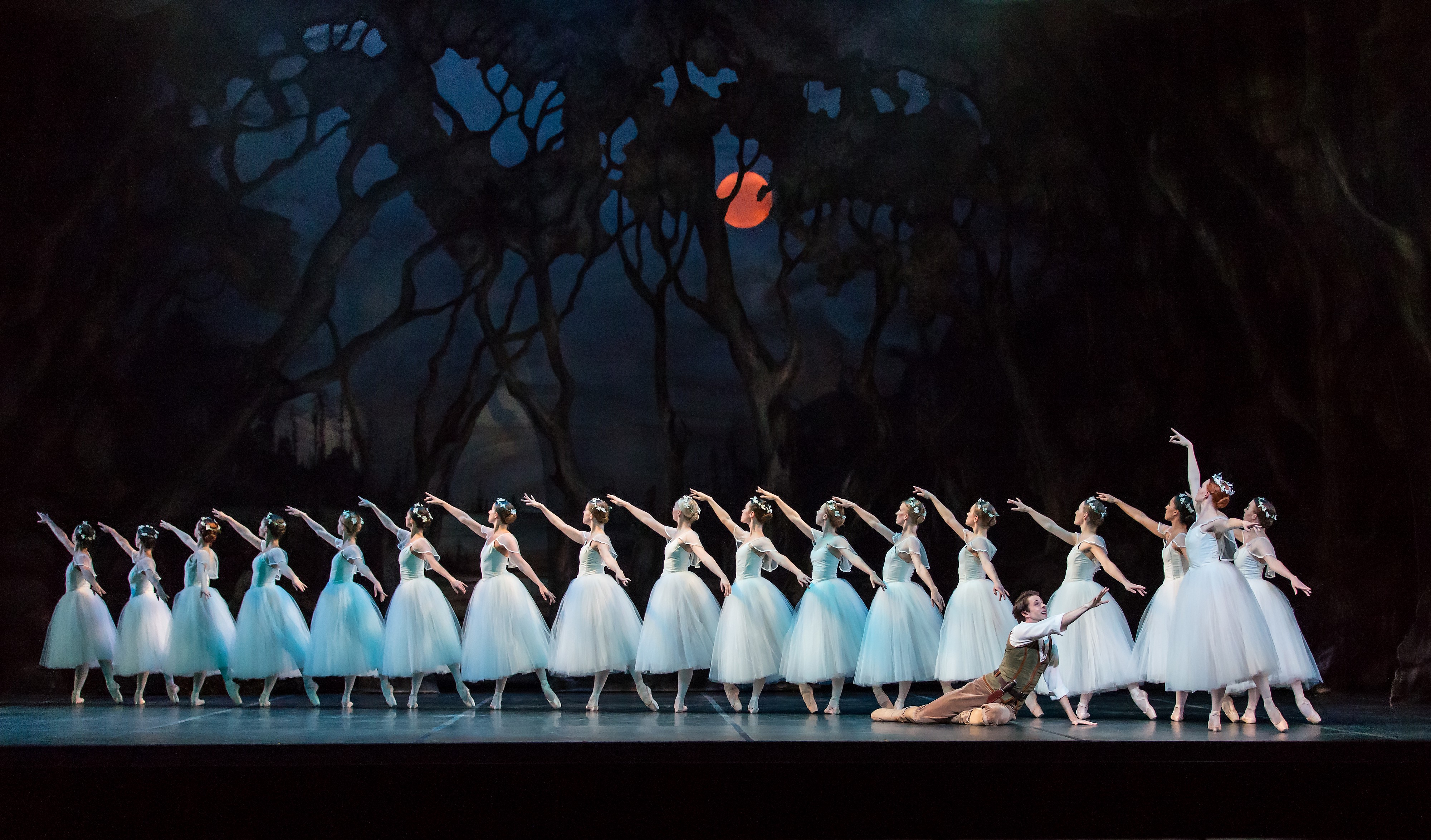 A spooky favourite, Giselle, first performed in 1841, is a romantic tragedy and ghost story. After dying of a broken heart, the titular character becomes a Wili. Wilis are female spirits who died after being betrayed by their lovers. They take revenge in the night by dancing men to death by exhaustion. Talk about spooky!

Ever heard the phrase, 'gives me the willies'? 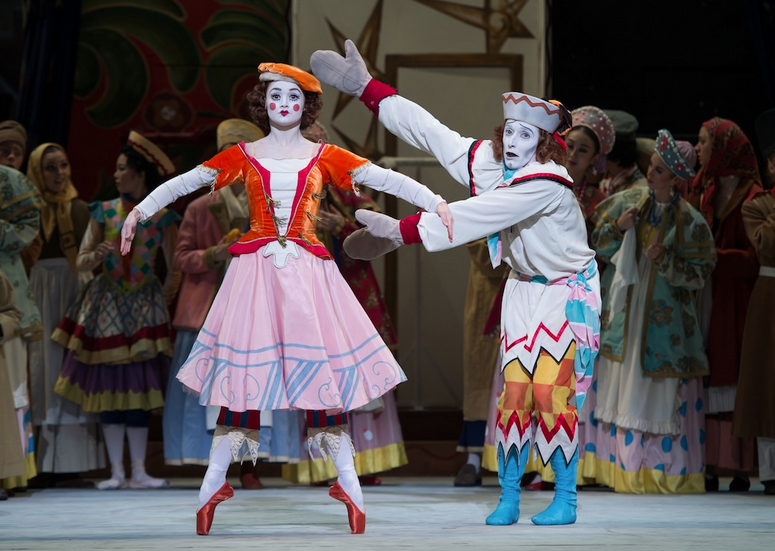 Petrushka, a ballet with music by Stravinsky, was first performed in 1911. It tells the story of three puppets, Petrushka, the Moor and the Ballerina. Petrushka falls in love with the Ballerina but she prefers the Moor. When Petrushka challenges the Moor for the love of the Ballerina, the Moor kills him with his scimitar. Petrushka's ghost then comes back to haunt the puppet theatre before dying a second death. 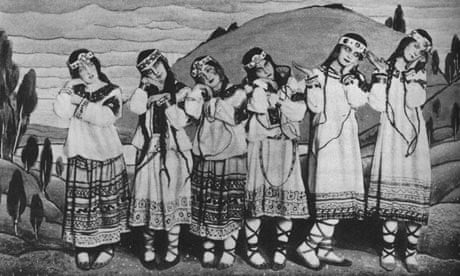 The Rite of Spring

Another ballet with music by Stravinsky, The Rite of Spring caused such a sensation that riots broke out when it was first performed in 1913. While it was the avant-garde nature of the music and the choreography that caused such a fuss, the story itself is pretty creepy. The ballet depicts various primitive rituals celebrating the advent of spring, after which a young girl is chosen as a sacrificial victim and dances herself to death.