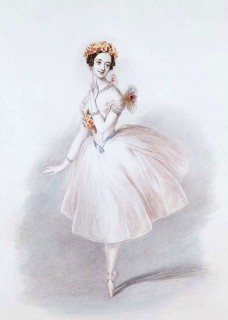 The tutu. The quintessential ballet costume. While beautiful, if you really think about it, the tutu is a rather strange garment, with layers of tulle jutting out from the hips, exposing the dancer's legs. The modern professional tutu usually consists of 8-12 layers of tulle, often with an attached bodice, and can take up to 20-60 hours of work to make.

The first appearance of the tutu was in 1832 by Marie Taglioni in the ballet, La Sylphide (she is also credited with being the first to dance a full length ballet in pointe shoes). While this tutu fell almost to ankle length, over time the tutu gradually shortened with the desire to show the increased technicality of footwork and use of the legs. Today, the tutu is one of the iconic symbols of the ballerina, along with pointe shoes. Marie Taglioni sure knew how to be a trendsetter, didn't she?

As discussed above, the mid-calf length skirt, worn by Taglioni in 1832, is now referred to as a Romantic tutu. Upholding the ideals of the period discussed here, the Romantic tutu is a long flowing tulle skirt, made of 3-6 layers, giving the ballerina an ethereal look. Examples of Romantic tutus can be seen in ballets such as La Sylphide and Giselle.​ 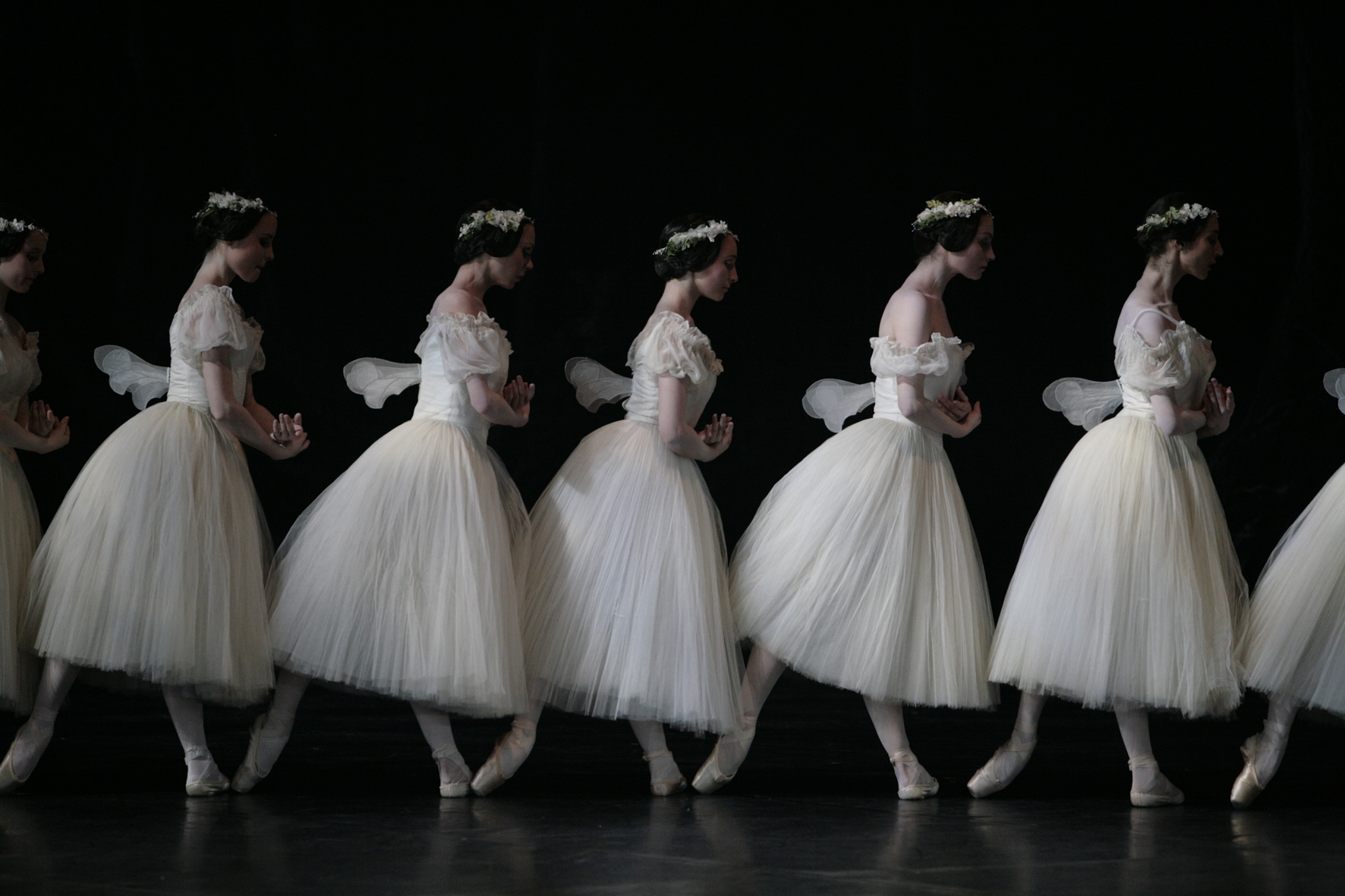 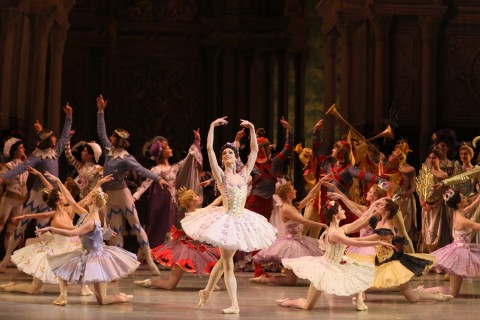 The shape of the Classical tutu came from the desire to show off the legs and footwork of the ballerina, during a time in which technicality and athleticism in ballet was increasing in difficulty (mid-late 1800s).

There are multiple styles of tutu that can be categorised as Classical in style. These are the bell tutu, pancake tutu, platter tutu and the powder-puff tutu. While similar, each of these tutus have a distinct style from one another.

The bell tutu was the first variation away from the longer Romantic tutu and is easily recognisable in the paintings by Degas. Layers of netting fall down in a bell-like shape, loosely tacked with no hoops supporting the skirt against gravity.

The pancake and platter tutus are very similar. Both are short skirts with layer of tulle that come straight out from the hips. Some tutus in this style include a hoop to support the fabric and give it that angular shape. While pancake tutus are flat on top, allowing for ease of decoration, platter tutus are pleated.

The powder-puff tutu is a style of tutu popularised by choreographer, George Balachine. With a fuller, softer appearance, the powder-puff tutu has fewer layers of netting and does not stick out so far as the pancake or platter tutus. 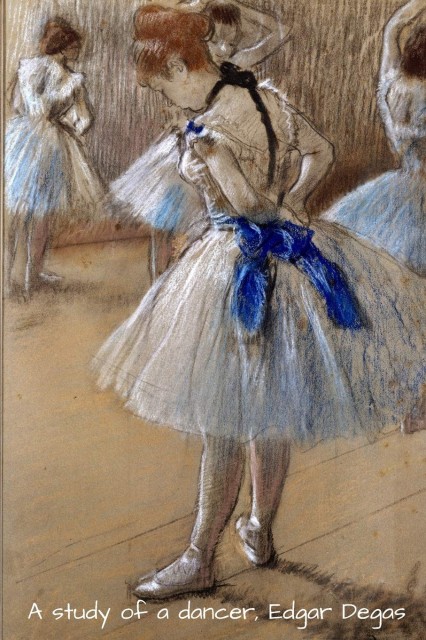 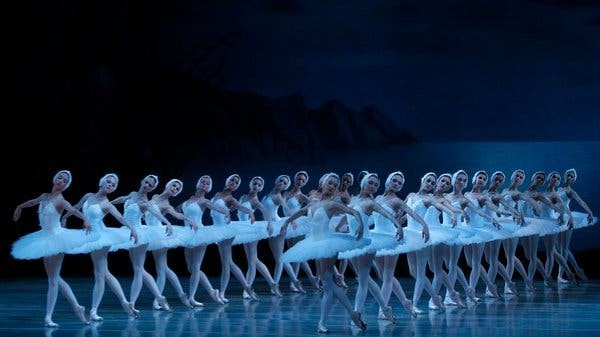 The longevity of the tutu is an anomaly in fashion. This may be due to the tutu perfectly framing a ballet dancer's movements. Nothing exposes the flaws in technique as much as a tutu and therefore can mark the stage in a dancer's career in which they have mastered the classical technique. The tutu is iconic, and will remain so for many years to come!

Pointe Preparedness - Are You Ready for Pointe?

How to Sew Pointe Shoes