Last December, Les Petits Ballets put on their new production of 'The Nutcracker'. After a 40 year history of being Ottawa's performing ballet school, this was the first year that 'The Nutcracker' was performed - a rarity for any ballet school or company. As the most popular ballet for dancers and non-dancers alike and the main revenue generators for most professional companies around the world, it's hard to imagine that when 'The Nutcracker' first premiered in 1892 in St Petersburg at the Mariinsky Theatre, it was described as "amateurish, completely insipid and lopsided" by critics. 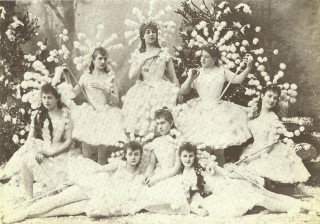 The ballet 'The Nutcracker' with choreography by Marius Petipa and Lev Ivanov, is based on the 1816 story by E.T.A. Hoffmann called 'The Nutcracker and the Mouse King'. In 1845, this story was adapted into a lighter tale by Alexandre Dumas which became the inspiration for the ballet. Pyotr Ilyich Tchaikovsky began composing the music for the ballet in 1891 with specific directions detailing tempos and bars by Petipa. Children were featured heavily in the production which led to much of the criticism as the ballerina (the main feature in ballets at the time) did not dance until the pas de deux near the end of the second act. Due to being poorly received, the ballet was removed from the repertoire until subsequent revised versions in 1919 (Alexander Gorsky) and 1934 (Vasily Vainonen).

Much of the current success of the ballet is due to it being performed outside of Russia. A version by Nicholas Sergeyev was performed in England in 1934, and in 1944, the ballet's first performance of the complete production with choreography by William Christensen, was performed by North America's oldest ballet company, San Francisco Ballet. It was an enormous success. 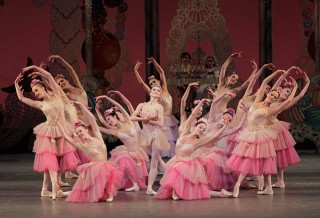 Of course, one cannot talk about 'The Nutcracker' in North America without mentioning the influence of George Balanchine's 1954 production. An expat from Russia, Balanchine had knowledge of the original production and used it to inform his new version for the New York City Ballet. From the 1960s, the tradition of performing the complete ballet at Christmas eventually spread to the rest of the United States.

Today, 'The Nutcracker' is a holiday tradition for many families across the globe, not just in Russia and the US. It encapsulates the magic and wonder of the season and despite the initial negative reception, the ballet is now a permanent feature in countless company's repertoires.

Click through the gallery of photos below of our dress rehearsal of 'The Nutcracker' in 2019. 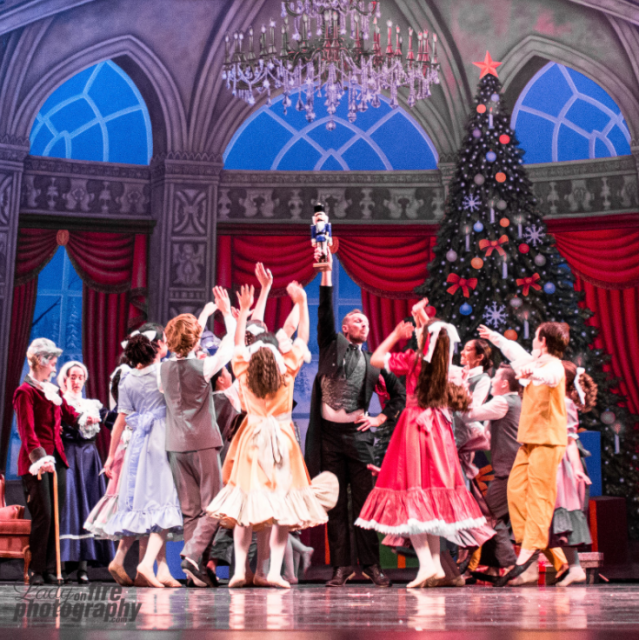 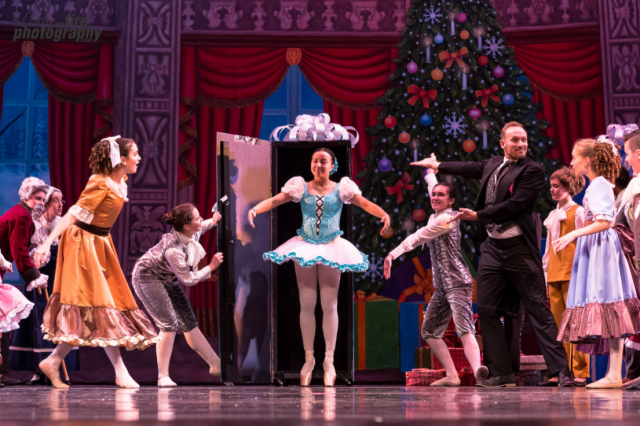 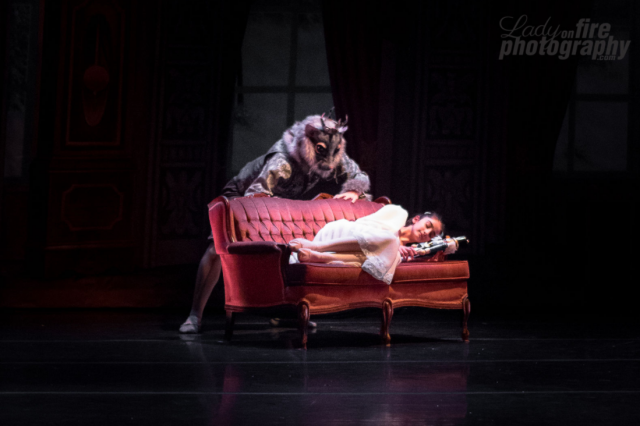 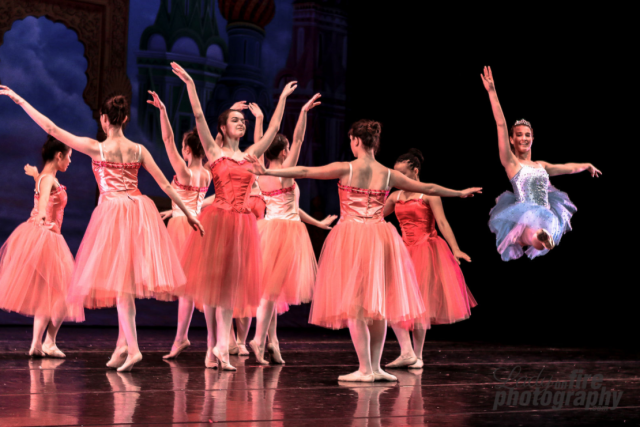 Working on a New Production - Peter and the Wolf