Today, in the 2020s, dancers are spoiled for choice when it comes to attire for ballet class. Leotards of every colour, style and pattern are available and are easy to purchase from dance stores or online. This was not the case many years ago, with the now commonplace spandex leotard or bodysuit only being developed in the 1960s. Let's take a look at dancewear through the decades, beginning 100 years ago. 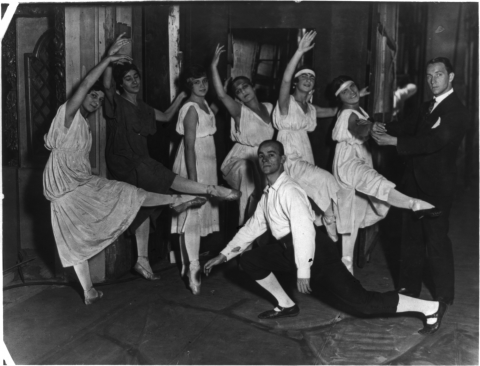 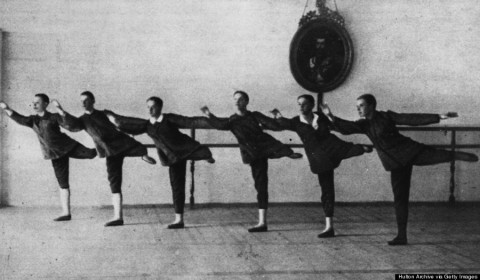 Modern day dancers have easy access to ready-to-wear dance attire, but dancers 100 years ago often made their own outfits or adapted items of their everyday wear for class. The chiton, a long tunic inspired by the article of clothing by the same name in ancient Greece, was the standard uniform at the time for female dancers, inspired by the legendary Isadora Duncan. With no stretch material available, the chitons were typically made of jersey or silk.

Male dancers of the 1920s typically wore a white shirt, with trousers cut off under the knee, knee socks and leather shoes. 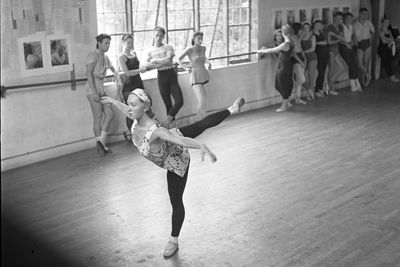 As time went on, the 1920s chitons were progressively shortened for increased freedom of movement and less coverage for the lines of the body to be seen. Everyday wear was again adapted for class, with women favouring cotton playsuits and men exchanging the knee length trousers for shorts or leggings. 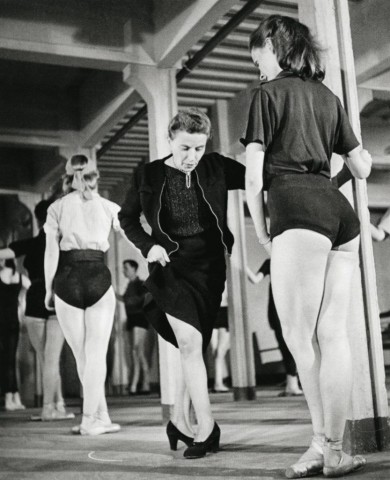 ​The desire for a streamlined look increased in the 1950s and was further cemented as the standard uniform for a ballet dancer in the 1960s with the creation of the leotard, named after the French acrobat, Jules Léotard.

High waisted briefs, with a tucked in blouse was favoured by women in the 50s, with shorts and shirts still worn by men at this time. The first leotards in the 60s were made of cotton, causing them to bag out with wear, but with the development of spandex or Lycra, leotards became commonplace. 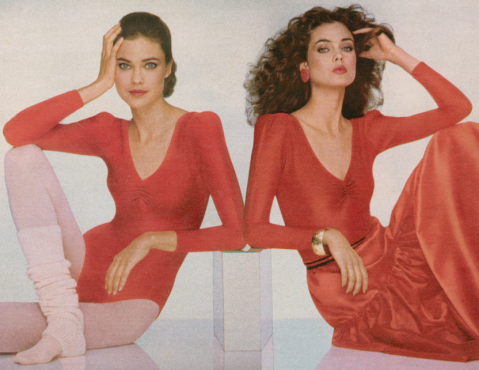 Leotards continued to be popular in the 1970s and became mainstream with the aerobic fitness craze in the 1980s. Leotards, lights, leggings and unitards all became easily attainable and became the standard uniform for women and men in dance. 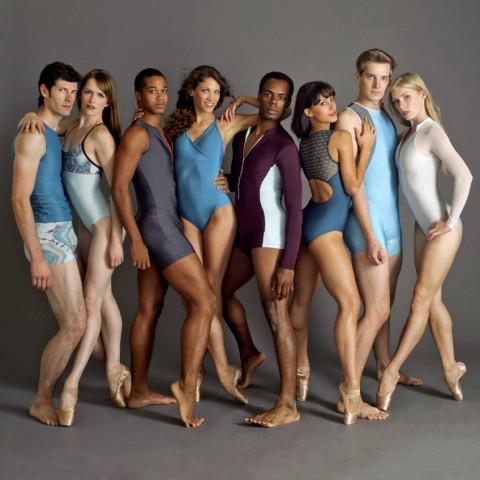 While the uniform of leotards and tights has stayed and become traditional for dancers, technology has spoiled us for choice for dancewear. Intricate designs, lush fabrics, countless patterns are all available with a click of a button. Let us know what your favourite dancewear style is in the comments below!